Easy motion game with certain elements of teambulding and useful for improvement of knowledge of each other in any team.

The players stand in a round facing each other and one chosen player stands in the center of the circle. The central player represents the moon and the others are stars.

The game leader (or the  moon) then presents certain rules for the players to switch places. They can for example say: „Everybody with a blue shirt switch.“ On this command all the stars fulfilling this command must change places. During the switching of players the moon has to touch a star to become one themself making the catched player the moon. 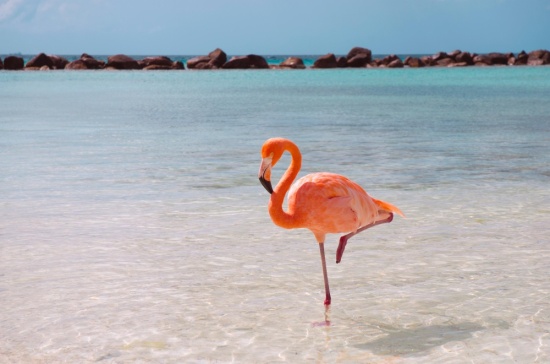 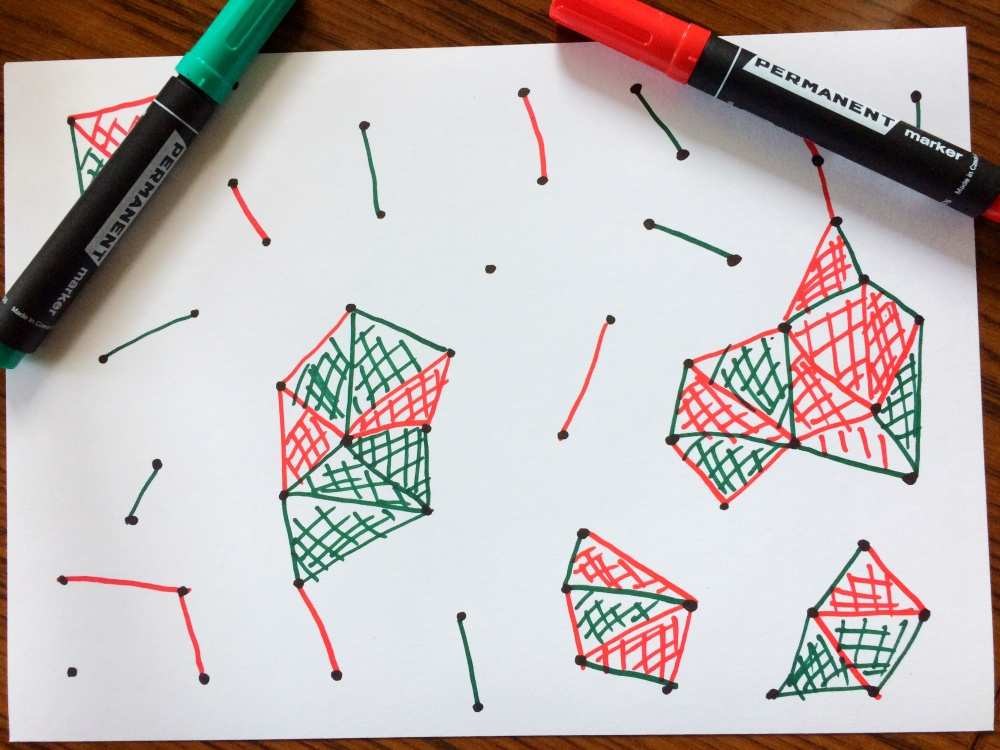