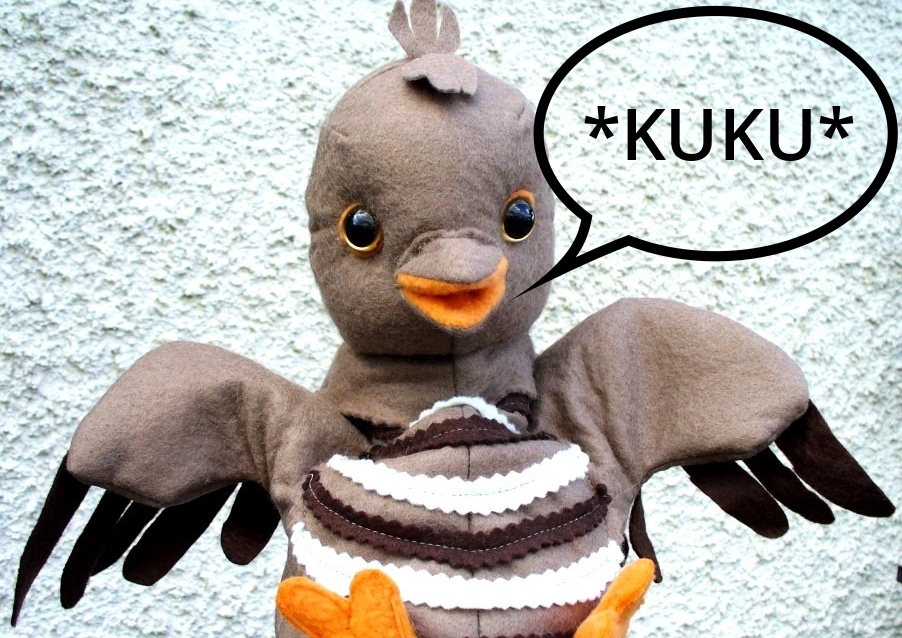 Physically easy game for at least 4 players. Do the children in a group have bright and developed hearing? Are they able to mask their voice so they don’t get revealed?

Pick one player from a group and send him behind the door. While this one is waiting let the others pick one who will be the Cuckoo for this round. Then the guesser is called back and others put their heads on the desk between their hands (as if they wanted to sleep on the desks) so their face cannot be seen.

The guesser has one shot to guess who the Cuckoo is. He can get that by standing at one point in the room from where everyone else should be equally far away and shout “Hey Cuckoo”. Then the player representing the Cuckoo has to make the sound of a cuckoo - [coo-coo].

If the guesser guesses right, he gets a point/wins and the game continues as in the beginning. If he guesses wrong, he is sent behind the door again and another cuckoo is chosen. This game can have unlimited number of rounds, that is just up to you. 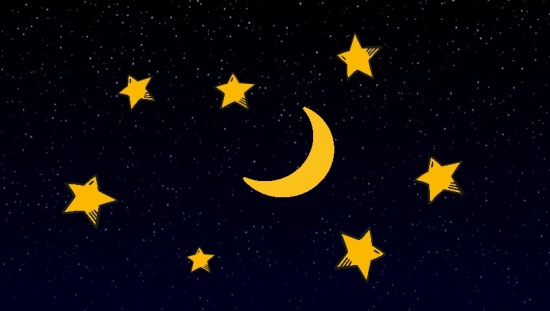 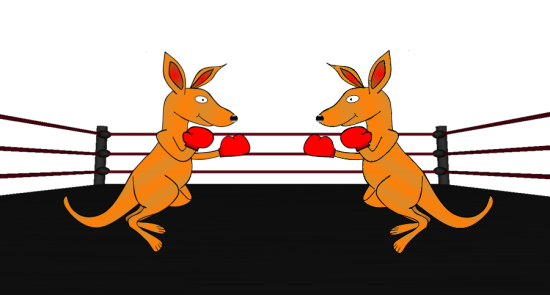